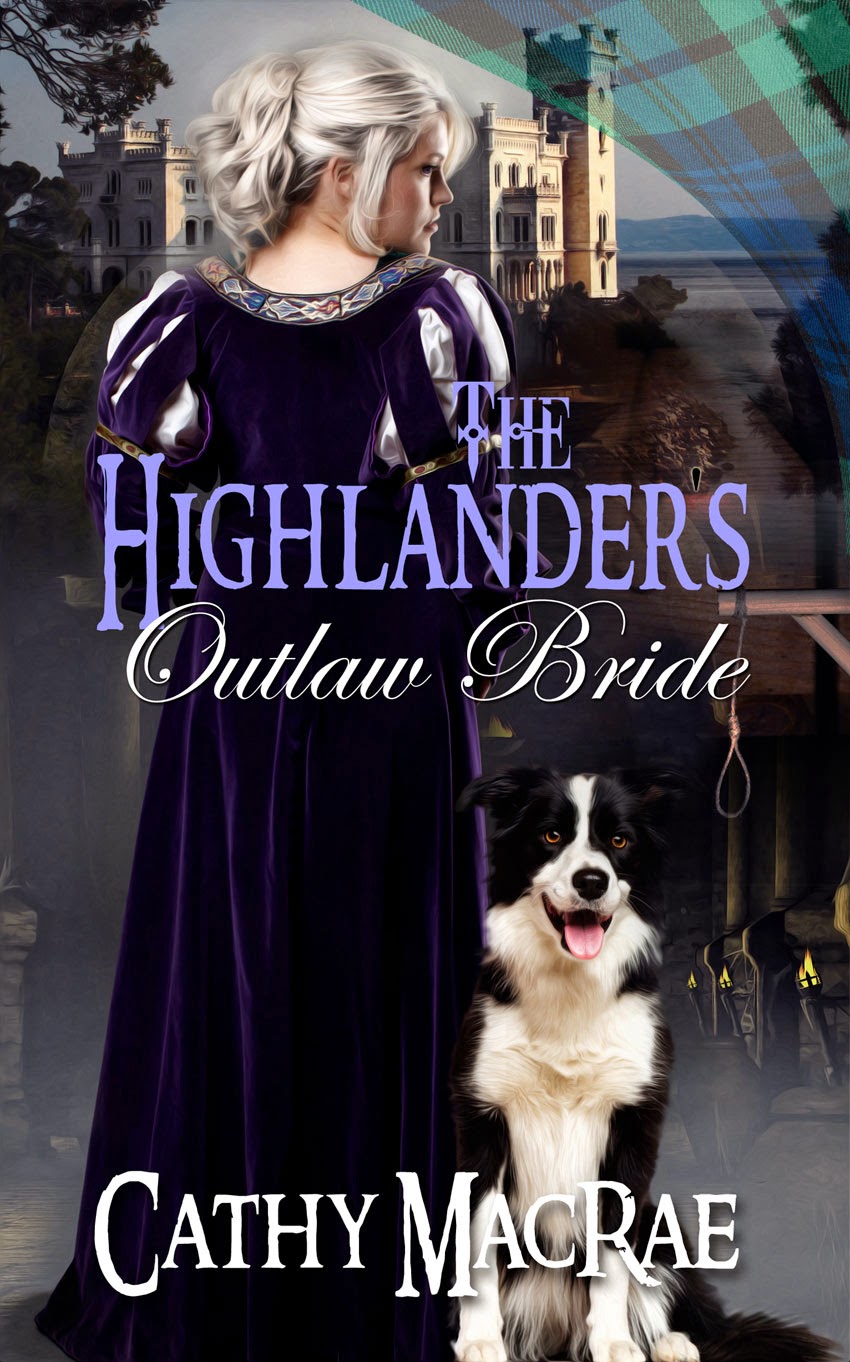 
Thrust into the role of laird upon his father's unexpected death, Connor MacLaurey returns home to find his cousin has usurped his lands and title. Furthermore, his betrothed--a lass he barely knows and certainly did not agree to marry--is hunted by the sheriff, accused of stealing cattle. His plan is to petition the king for clemency for the foolish chit, break the betrothal, and take his castle back from his treacherous cousin. Marriage is not in his plans.


Brianna Douglas has no use for men. Widowed young, berated daily for failing to give her husband a child, and sent home in subsequent disgrace, she devotes her life to holding her family's land for her young brother as their sotted father drowns his sorrow in whisky over her mother's death. Raiders have hit her clan hard, and to save them, she finds herself betrothed to Laird MacLaurey's absent son to seal a pact of protection with the MacLaurey clan.


Forced into a marriage neither wants, it will take a king's edict and sacrifice from both to discover what love means. But can they accept their losses and learn from their mistakes before Brianna marries another?
* * *
Excerpt:


“Explain why ye hate me so.” Conn’s voice sounded soft and low, both gentling and demanding at the same time.


Briannaglanced past him, her gaze darting from side to side, judging the possibility of escape. There was none, and after a moment she lifted her chin a notch, refusing to answer him. He hid a grin at her courage and pride. And stubbornness.


“Have ye always disliked the idea of marriage, then?”


A disdainful breath escaped her. “I have been married once before. It dinnae interest me much then, either.”
“Yer previous husband was only a lad. Heir to a sizeable bit of land, but still just a lad.”
“And ye can do better,” she tossed at him, repeating his earlier boast to the king.
“Ye know I can.” He touched the backs of his fingers to her cheek and she gasped, her skin darkening beneath his touch. “I cannae get our love-making out of my mind.”
Brianna shrugged. “Och, there was nothing to recommend it to me. I have already put it from my mind.”
“I apologize for that, dearling. Ye willnae feel so bereft the next time, I promise ye.”
“Dinnae bother. All I want from ye is Morven’s protection for Wyndham.”
He met her steely stare. “Ye dinnae want me?”
“Nae,” she ground between clenched teeth, her nostrils flaring.
“Ye werenae married long enough to appreciate a man in yer bed. I bet ye still have yer dowry chest.” He teased her lightly, wanting to see a smile on her lips.
“I burned the wood to warm my cold bedroom,” she snarled in reply.
“Yer wedding dress?”
“Rags for the stable!”
He leaned closer, his voice a raw whisper in her ear. “I would settle for marrying ye the way I found ye.” Brianna eyed him in puzzlement, and he knew the instant she remembered he had pulled her from the burn as naked as the day she was born.
With a snarl of either rage or despair, she flung herself away from the wall. Before he could stop her, she darted beneath his arm and fled down the darkened hallway, her billowing silver hair the last thing to fade into the darkness.
Shite! Does the lass have no sense at all? He rubbed his chin thoughtfully, wincing as he encountered the tender stripe she’d laid down the side of his face. Why do I pursue her? She openly hates me and has scorned me before the king and his court. He shrugged, remembering how they’d come together when neither knew the other’s name. I could do a lot worse. His rueful smile creased the welt and he scowled at the sting.
* * * 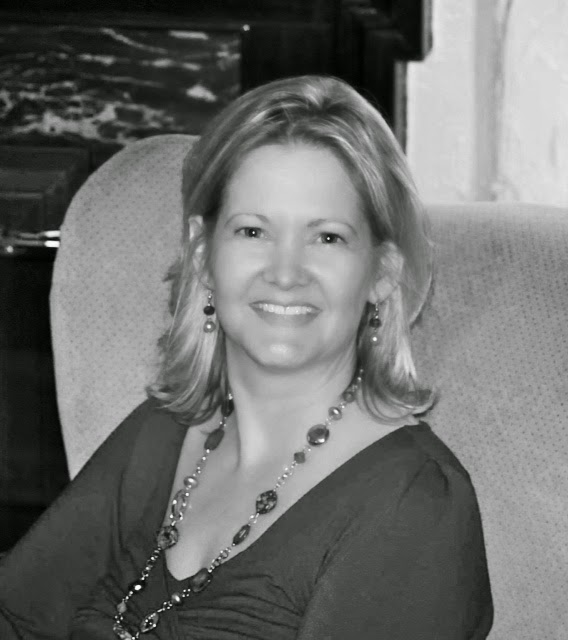 Author Bio:
Cathy enjoys weaving tales of romance in the Highland mists. Her stories feature strong heroes and feisty heroines in pursuit of their happy-ever-afters in medieval Scotland.
When not writing, Cathy can be found curled up in a chair with a book or enjoying the outdoors with her corgis and newest member of the family, Freki. A member of RWA and Celtic Hearts Romance Writers, she is currently working on another Highland romance novel and planning her next trip to Scotland.
Check out her website at www.cathymacraeauthor.com for book updates, writing and author posts, as well as her thoughts on gardening and dogs. She would love to hear from you!