The first review is in for Enchanted Fairy Tales, an anthology featuring my novella, "Legend of M'Rith," plus two amazing tales by Lynn Hubbard and Jae El Foster.  If you love fantasy, check this one:  https://enchantingreview.blogspot.com/2018/10/enchanted-fairy-tales-by-miriam-newman.html 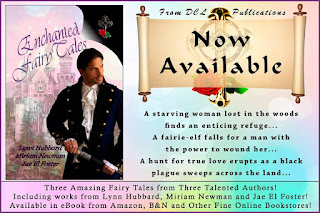 Did you ever wonder what other pursuits writers of historical romance enjoy?  We don't spend every hour researching or writing, though it often seems like it!  Beth Trissel has offered her lovely blog this morning to let me write on another one of my passions--animal rescue.  One of my books is featured, with all proceeds going to Home Free Animal Rescue.  I would love it if you could join us. for Furbaby Friday.  And of course you can see my romances at www.miriamnewman.com 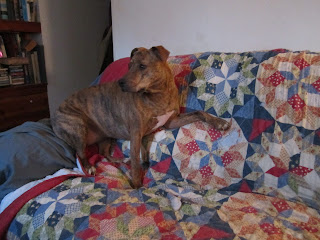