One Night in Dublin by Kemberlee Shortland 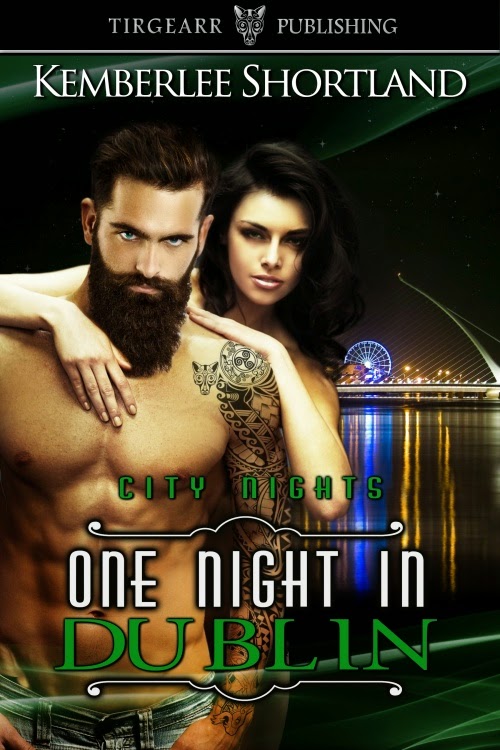 At her mother’s prompting (nagging) about grandchildren, Sive wonders if it really is time to settle down. She’s just finishing college so she should be thinking about her future. But is she ready to settle down? Is she ready for kids? And more importantly, which of the three men she’s been seeing does she want to spend the rest of her life with? Sive has a choice to make, and only 24 hours in which to make it.

We all make them. From the moment we wake up, it's: “do I get out of bed now or hit the snooze button . . . again?” “shall I wear this outfit to work or that one?” “tea and toast or grab something on the way?”

It's all mundane bullshit. They’re all choices we make on the fly without even realizing we're making them.

Think about it. What choices do you make when you’re not thinking about them? Like going home from work. You get on the train, find a seat and wait for your stop. But when you get there, you wonder how the hell you got there because you don’t remember making the journey.

What I’m trying to say is that we often go on auto-pilot and just do what needs doing without any real thought, because there are usually more pressing things to think about—the important things. Or seemingly so. Like, what movie to see, what restaurant to eat in, where to go on holidays . . . and for some girls, this pair of sensible shoes on sale or another pair not on sale but immensely sexier?

For me, today, my choices aren't so mundane, and they’ll require a lot of conscious thought. I have an important decision to make. One that could change my life forever, pardon the cliché.

They—whoever 'they' are—say there is someone for everyone, that we all have a 'type' of person we're attracted to. I'm still figuring it all out . . . exploring to see what is my type . . . that someone just for me. And it doesn’t help that my mum’s voice is in the back of my head, asking . . . i.e. nagging (yes, I just said i.e.) . . . when I’m going to settle down and give her grandkids.

First, let me say this: I'm not a slut. I'm not loose, I don't carelessly sleep around, and I don't do one-night stands. I just love men and all of their vast differences.

What can I say about my boys that every other woman out there doesn’t already know about men? Charmers, every one of them. But they all give me something I need.

Tonight I need to decide what, or who, I need the most—Fitzy, Moss, or Sully. 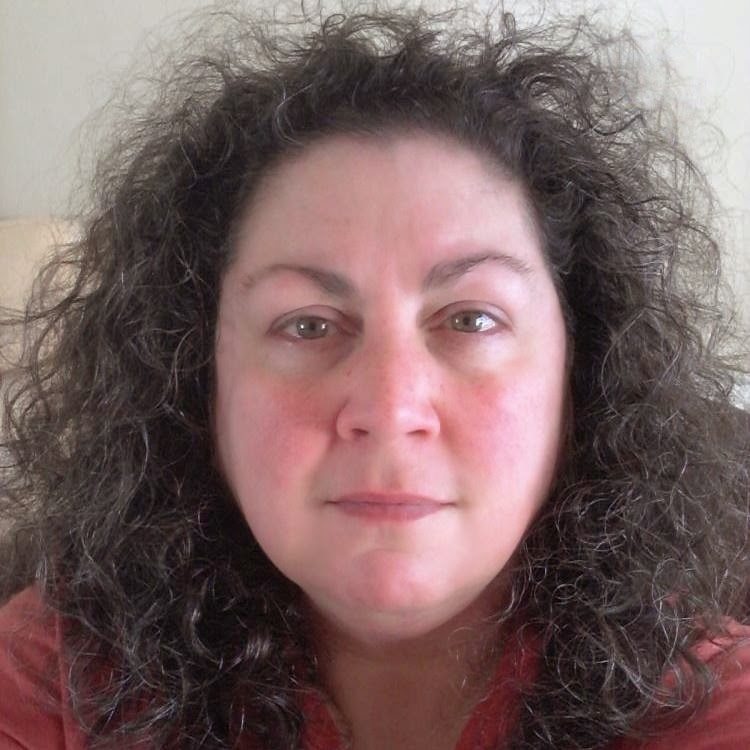 Kemberlee is a native Northern Californian who grew up in a community founded by artists and writers, including John Steinbeck, George Sterling, and Jack London.

She has dual diplomas -- canine and feline nutrition, and hotel and restaurant management. At one time she also ran a private part time obedience business, and also showed English Bull Terriers

In 1997, she left the employ of Clint Eastwood to live in Ireland for six months. It was there she met the man she would marry, and relocated to live in Ireland permanently. While always writing, Kemberlee earned her keep as a travel consultant and writing travel articles about Ireland. In 2005, she saw her first romance sell, and to date, she has eight published romances.

Kemberlee enjoys her two Border Collies, who feature on the cover of A Piece of My Heart, and also knitting, gardening, photography, music, travel, and tacos!

Kemberlee enjoys hearing from her readers. Please feel free to visit her on her social media sites, including Facebook and Twitter.