THE GLADIATOR PRINCE BY MINNETTE MEADOR

THE ANCIENT CELTS OF BRETTANIAI ALBION

AND NOW FOR A LITTLE BACKGROUND ON MINNETTE! 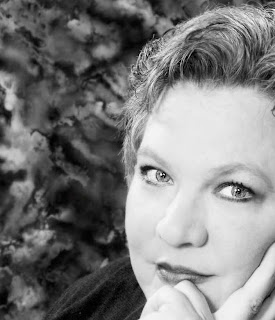 Somewhere between thirty and dust...red hair, blue eyes...six kids, one slightly used husband, and any number of pets from time to time... wanttabe hippy... wanttheirmoney yuppie...pro musician and actress for 20 Years... native Oregonian... lover of music, beauty, and all things green. Willing slave to the venerable muse. Minnette currently resides in Portland, Oregon with her husband, having replaced the children with one dog. The dog, Pierre, pretty much runs the show.
AND MINNETTE'S BOOK!

Prince Thane is the last surviving royalty of the Trinovantes Tribe in Roman Britannia, having surrendered to the Romans after the Boudicca Revolt to save his two daughters, whose identities he sacrifices his freedom to protect. He is condemned by Nero himself to become a gladiator, to fight until he dies in the arena. When his two daughters are taken in a slaver's raid, Thane escapes, forcing the daughter of his master to take him to Rome to save his children. Little does he know that the beautiful Syrian woman holds not only the key to his passion, but a secret that triggers a disaster that ignites the world. Will this spoiled willful girl betray him in the end or sacrifice herself to save them all? Book III of the Centurion Series. 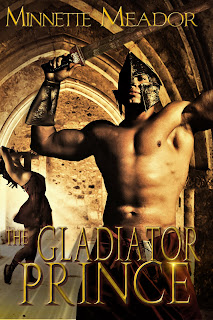 On Thursday, September 15, author Minnette Meador will visit The Celtic Rose as part of a blog tour for her new release, The Gladiator Prince.  If you love the history of Roman Britain as I do, you truly do not want to miss her article or the excerpt from her new book, which is the sequel to two smashing books, The Centurion and the Queen and The Edge of Honor.  Minnette is a friend, a multi-talented author and the purveyor of great treats!  I know she will be offering something wonderful during her stay, so please visit back.
Posted by Miriam Newman at 6:07 PM 2 comments: