Wishing a peaceful and beautiful Thanksgiving Day to all who observe. 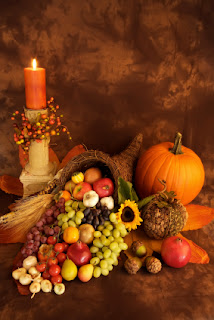 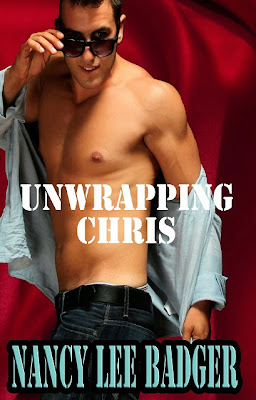 My family and my husband's family have a proud history of military service. When researching our
family history many years ago, my hubby and I discovered that at least one member of our family served in every war fought on American soil since before the French & Indian War (1754-1763) through to the recent conflict in Iraq. (except for Desert Storm. There may be a cousin or two we missed, but our research did not find anyone fighting then.)

We found a memorial obelisk in front of Concord Hospital in Concord, NH with the name of ancestor John Bean who was killed by Indians on August 11, 1746.

Our son has just completed 10 years of service in the United states army which included a tour in Iraq during Operation Iraqi Freedom.

My late father-in-law retired from the air force as a Lt. Colonel, and my dad served in the navy during WW2. What does this all mean to me on November 11th...America's National Veteran's Day? It means that I am very proud of all who served.

So proud that I wrote a short story I titled Unwrapping Chris. It was published in 2010 by Whispers Publishing when they published a dozen short stories whose main theme had to include a Christmas wedding. When I recently got my rights back from the publisher, I created a new cover and released the book on October 10th everywhere. Yes, there is a military theme, and my son, Sgt. Eric Badger, assisted me by helping me make sure the military terminology was correct.

Here is the BOOK BLURB:


Army widow Jayne Rockwell searches for a secure future for her and her two daughters. Staff Sergeant Christopher Hawkins regrets leaving young Jayne eight years ago to go off to war. A crash encounter a week before Christmas thrusts these two lonely people back into each other's lives once more. Jayne must learn to trust a man who disappeared with her heart. Chris must overcome the guilt of taking her innocence, and then leaving her heartbroken and alone. A Christmas wedding brings them closer when Jayne spies him as a groomsman in Highland dress, complete with kilt. He cannot keep his eyes off the woman in green velvet wearing a wedding ring. Accusations, explanations, and remorse leads to a love that erupts among candlelight, Christmas carols, and a dark room. Who needs mistletoe?

Please visit my Blog
Where Happy Ever After Takes the Road Less Traveled
for a more on all my books!

Come away with me… 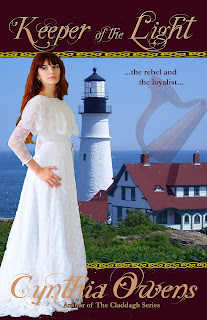 I’m Cynthia Owens, back once again to invite you to visit a tiny island jewel on the Atlantic Ocean, complete with tidal pools, caves, a beautiful lighthouse and a rocky coast upon which many a Maritime sailor has run aground…including Cathal Donnelly.

Turtle Island is the setting for my new historical-romance-with-a-paranormal-twist, Keeper of the Light.

If you’ve read Deceptive Hearts, the first book of the Wild Geese Series, you’ll recognize Cathal as one of Shane MacDermott’s best friends. A story teller and a singer of songs, a dreamer and a bit of a rebel, Cathal washes up on the stormy shores of Turtle Island with no memory of who he is or why he’s there.

He’s rescued by Laura Bainbridge, a spirited Maritime beauty with dreams of a wider world beyond the island home she’s always known. But will dreams of Prince Charming take her away from Turtle Island? Or will an encounter with Helena Bodewell, the island ghost, point her in a different direction.

Here’s an excerpt from Keeper of the Light, when Laura first meets the Lady of Turtle Island:

A high, thin cry sliced through her reverie. Her skin prickling, Laura peered into the thick fog.
Nothing. Had she imagined the sound? Was it merely the wail of the wind, the cry of a seabird?
The sound came again, lost, grief-stricken. A woman’s keening wail.
She squinted harder, straining to make out a form, a shape, anything in the thick shroud of fog and dark.
“Is someone there?”
The heartrending cry came again, shivering along Laura’s spine and raking fingers of pain across her heart. “Please… where are you?”
There! High on the cliff at the far end of the beach. A small white-gowned figure, long blonde hair blowing around her. Laura gasped, coughing violently as the wind scored her lungs.
It couldn’t be!
“Helena?” The howling wind snatched the whispered word and carried it away.
The woman turned slowly, and Laura’s breath caught in her throat. Had the woman in white heard?
She was beautiful. Laura had known she would be. Fragile and ethereal, the small woman’s sea-colored eyes blazed, her ruby lips curved into a smile of heartbreaking loveliness as she gazed steadily at Laura for a timeless moment.
Then the wisp of a vision vanished.
Laura squeezed her eyes shut. “It can’t be.”
Was it possible? Had she really just seen the legendary Lady of Turtle Island? Had Helena’s gaze really met hers?
Would the island ghost’s prophesy come true?

Buy Keeper of the Light:

Powell's
Posted by Cynthia Owens at 3:30 AM 5 comments: