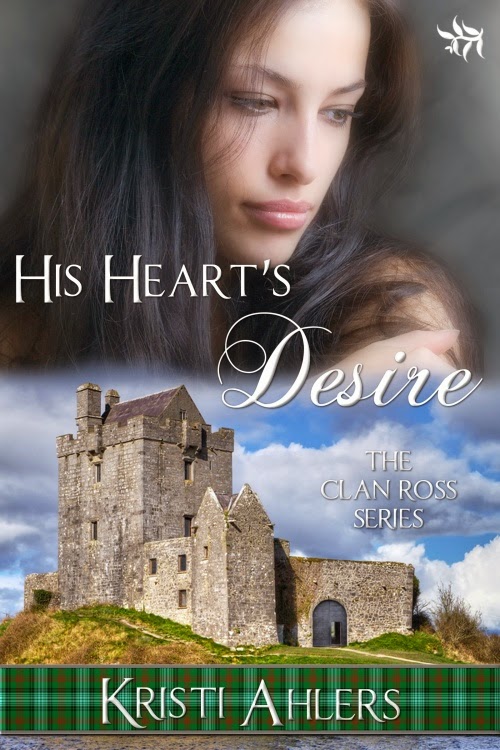 What’s a woman to do when faced with the man of her dreams—literally?

Catrìona MacDougall has dreamed of an ancient highland warrior for years and over the course of her life she’s fallen irretrievably in love with a man she can’t have. This won’t do and she vows it’s time to put the dream man on the shelf and find a real man who can make her melt. What should seem like a very uncomplicated plan soon proves to be anything but. Catrìona is about to get way more than she ever bargained on. Maybe dreams really can become reality.

Laird Braden Ross, once a brave warrior for his clan, was to marry Catrìona MacDougall, and what started as a marriage to solidify clan relations turns into a love match. But, when Braden leaves MacDougall land with his bride to be, they are ambushed by banished members of the Comyn clan under the direction of Morgana, a druid priestess, who has long held deep feelings for Braden. When those feelings aren’t returned, she vowed to make him pay. She attacks Catrìona and leaves her to die in Braden’s arms after cursing him into a loveless existence until his soulmate releases him.

Braden is trying to reach out to Catrìona but she's convinced he’s nothing but a dream. He needs to prove to her they are meant to be, before she banishes him to the afterlife. 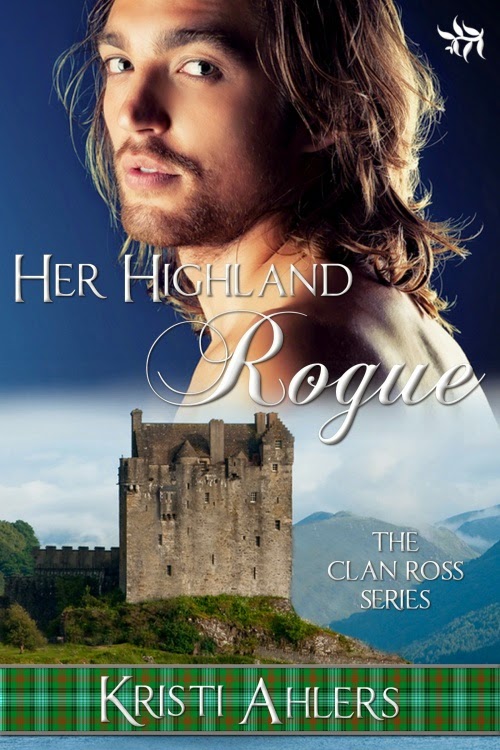 Kady, Muse Extraordinaire, has ticked off Cupid, and in order to get back into the good graces of her friend and the rest of the Gods, she has to do the seemingly impossible. She has to match her favorite lady human, Meagan Wentworth, with her one true love.

Kady thinks she’s struck the mother lode of luck when Meagan falls for Alec Ross but there is just one tiny little problem with the hearts and flower ending she envisions. Alec is from the past--Scotland, in the year 1295 to be exact, and his little sojourn in the future is about to come to an end, thanks to the selfish and evil priestess, Morgana. But everything goes wrong when Alec and Meagan get caught up in the a spell Morgana has cast and sends them back in time. Kady doesn’t have enough power to send them back to the twenty-first century so she hopes they can make things work until she can figure a way to get Meagan home where she belongs.

Meagan can’t believe she’s back in time, with no plumbing, no electricity and the hottie she’d been falling for, doesn’t remember her. Meagan is going to do what she can to get back to her time period, she doesn’t need this…and yet, she has never backed down from a challenge. She’s going to remind Alec who she is and what they had together in the future. Hopefully, she’ll be able to survive the late 1200’s and not be accused of witchcraft or die. And of course get the guy and write there happy ending. 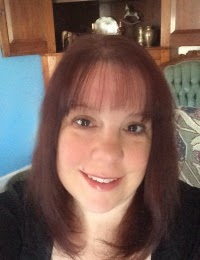 Kristi Ahlers is a California girl! She grew up in Northern California in a small city called Yuba City. Since then she's lived in Brussels, Belgium, and England along with a myriad of other locations. A former flight attendant, she was able to continue to feed her love of travel. This has greatly influenced her writing, allowing her to pen stories about places she's managed to visit and things she's experienced.

Posted by Tirgearr Publishing at 7:00 AM