NEW RELEASE: CONFESSIONS OF THE CLEANING LADY AND STUPID CUPID 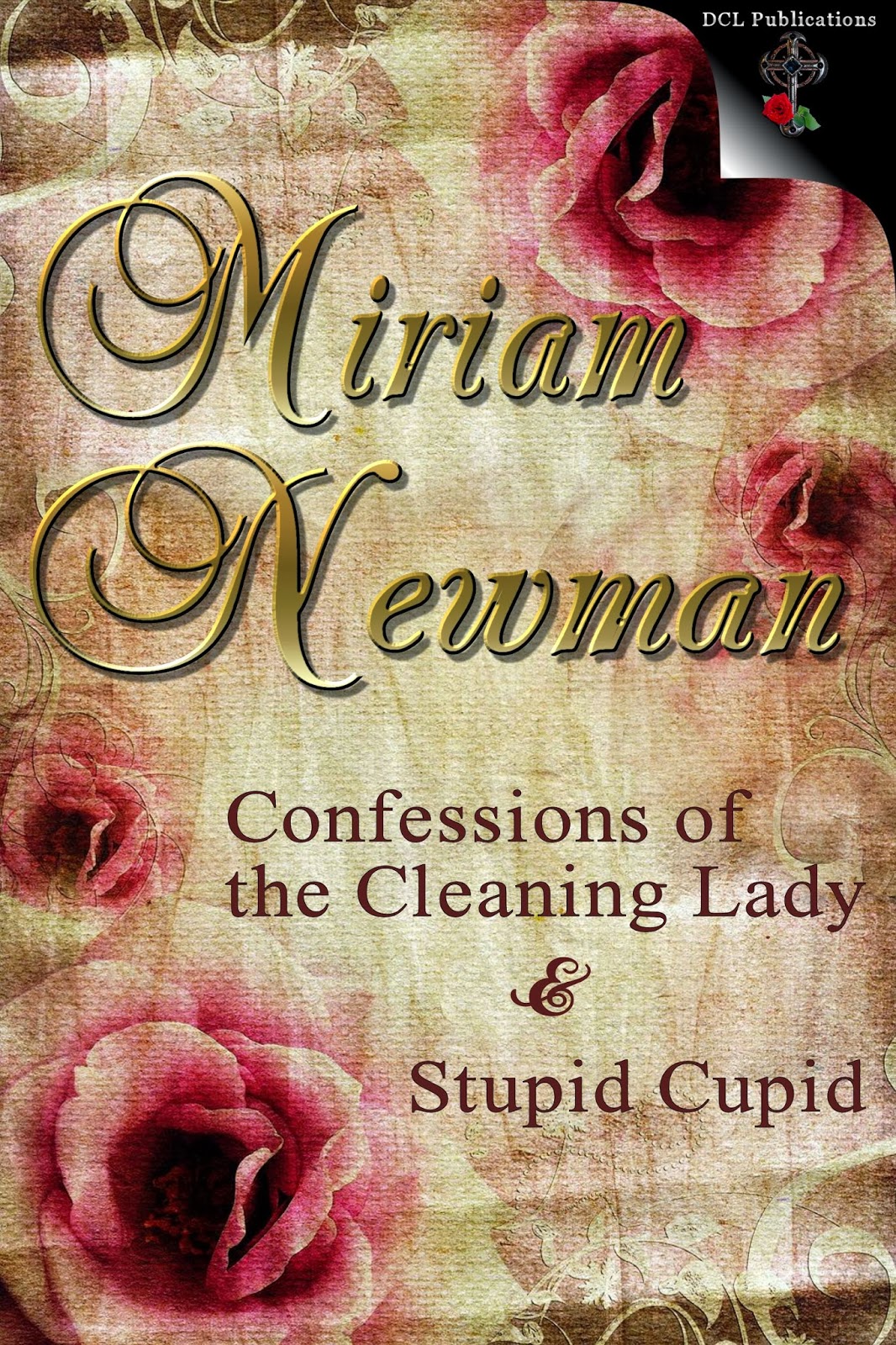 First released in 2008 and now available as an e-book bundle, this novel and spin-off novella follow the adventures of a band of Irish fairies and the humans they come to love:


Confessions of the Cleaning Lady:  A band of feisty Irish faeries who stow away in the trunk of a pharmaceutical representative from Killarney are inadvertently released in the Pennsylvania countryside where Mal McCurdy sets up bachelor housekeeping. In need of a cleaning lady, he is introduced to Shawna Egan, unaware that his faeries have taken up residence in her oak tree. Shawna, who was raised with tales of the Fair Folk but never realized she can see them, learns it the hard way when she cuts down their home. She gives them another…and faeries always repay their debts. Stupid Cupid:  When the son of Zeus and Aphrodite bumbles into a meadow south of Killarney, he is met by a band of indignant faeries outraged by his target practice. Soon, however, all the supernatural creatures are overshadowed by an estranged couple intent on fisticuffs! Can Cupid effect a reconciliation between the humans? Or is just a wee bit of intervention by the Fae in order?