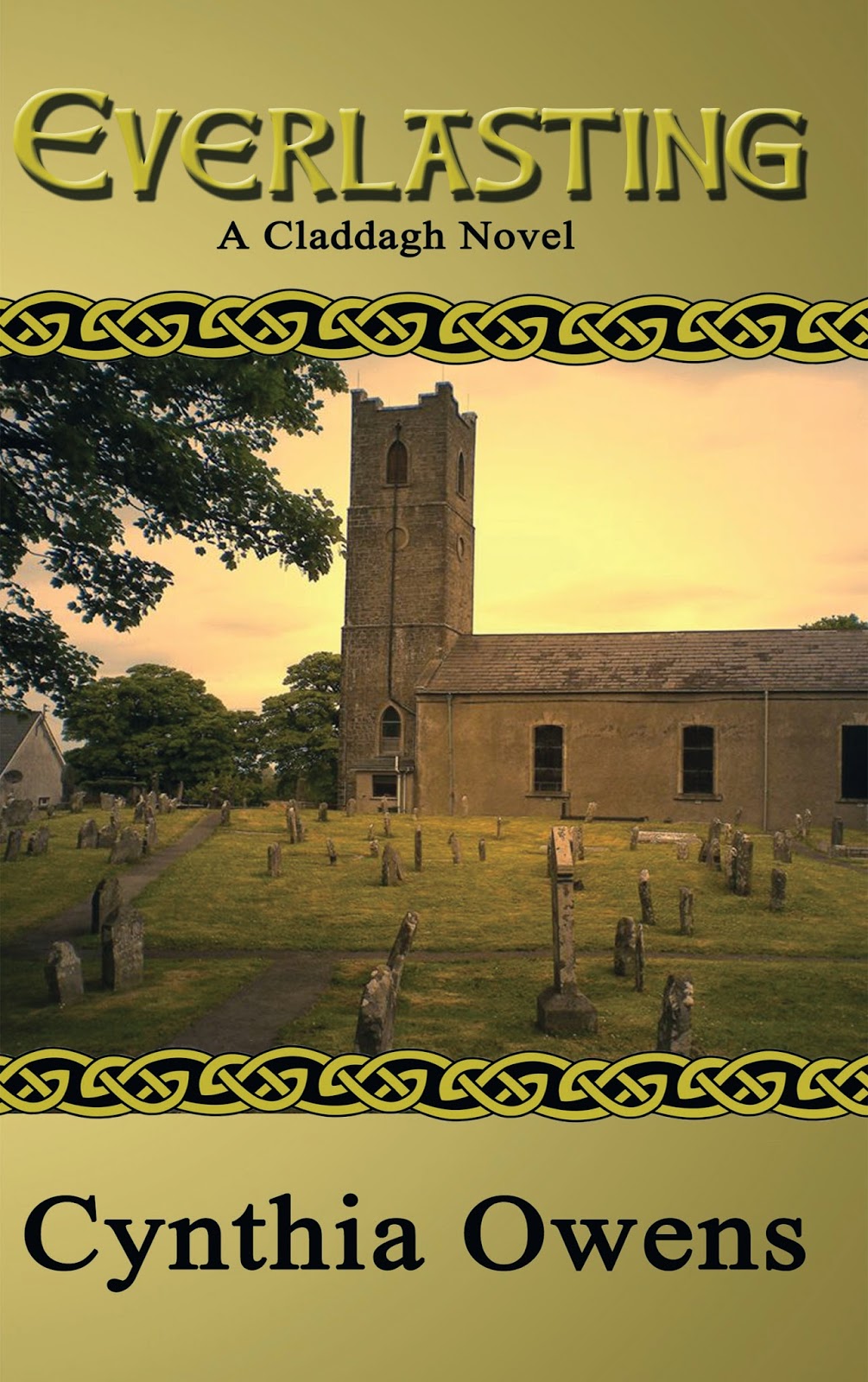 Posted by Cynthia Owens at 2:33 AM