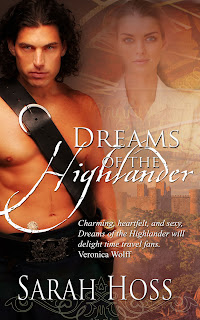 **Dreams of the Highlander is a Top selling book at Amazon! 5 STAR reviews! **
Posted by Sarah Hoss at 2:34 PM